Gabriella Bleich-Rossi is pleased to present the first solo show in Vienna by London–based artist Jeremy Glogan. Jeremy Glogan’s father, Peter Glogau was born in Vienna on 18th April 1923. In September 1938 the Glogau family left their home at 20 Kreindlgasse and went to live in England where they settled. Glogan’s grandfather, Rudolf - formerly a lawyer and a judge at the Vienna Crown Court - died in England in 1952. Rudolf is somebody that Glogan would very much like to have known. Peter, who never spoke much about the past, died in 1991. No close paternal relatives remain alive today. Glogan knows very little about his paternal family, his Austrian roots, the German language or Vienna itself, but his middle name is Rudolph. So the question “Rudolf?” is directed both at himself and at his absent Viennese grandfather. The resounding void that he represents for Glogan is brought closer by the occasion of this exhibition. Within this context Glogan exhibits a group of paintings. Different environments are presented; figures, objects and painterly gestures appear and narrative is suggested. The paintings drift in, disparate, on Rudolf’s back, simultaneously Rudolf descends amongst them and unites them. Silence is interrogated. Jeremy Glogan was born in London in 1967. He studied at Camberwell School of Art. Having exhibited predominantly in London his most recent solo show was at The McAllister Institute in New York. His last show in Austria was “When in Doubt Blame the Victim” together with Merlin Carpenter at Galerie Bleich-Rossi, Graz in 2003; prior to that “Jewels in Art” also at Bleich-Rossi in 2001 together with Merlin Carpenter, Josephine Pryde and Sarah Staton. 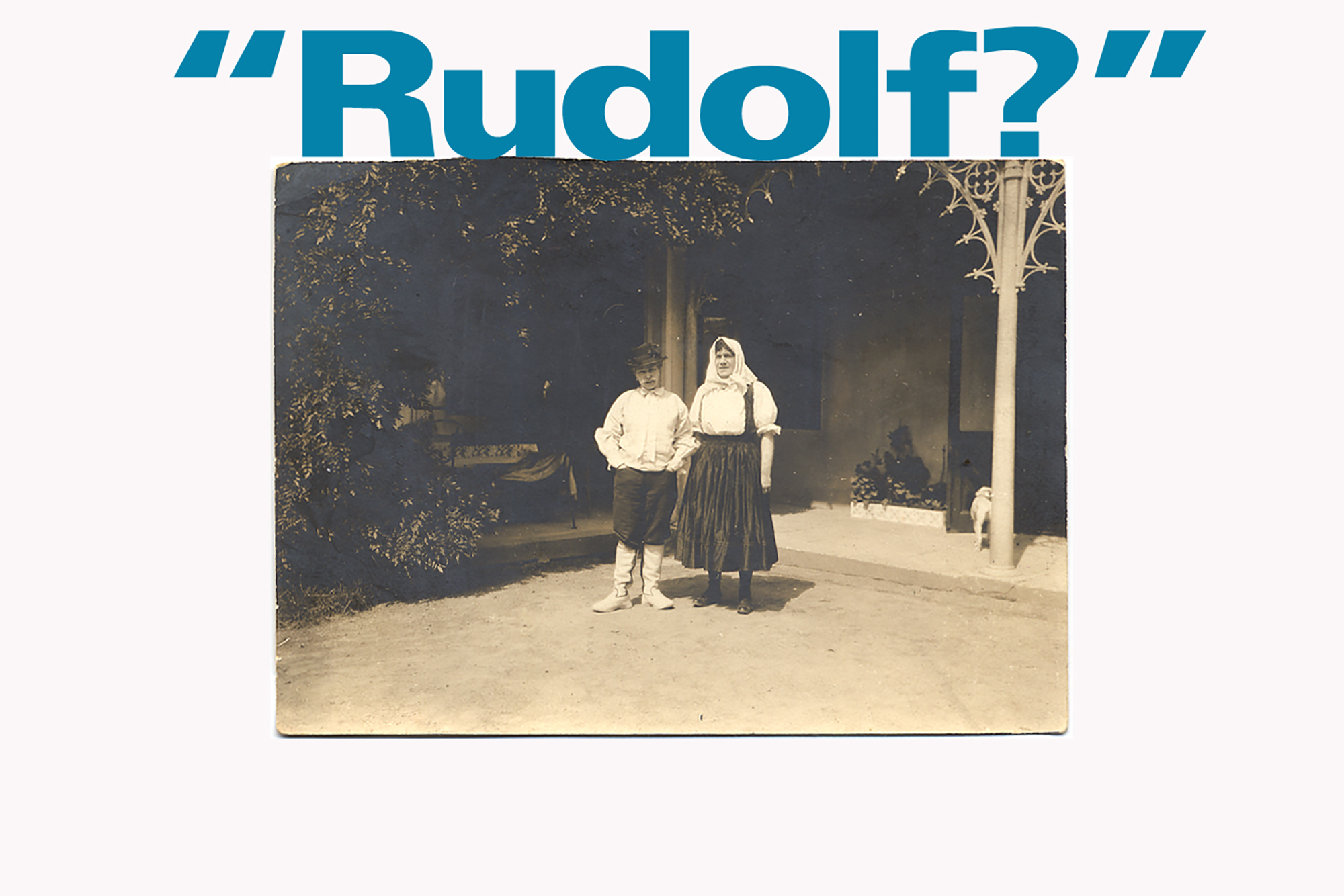